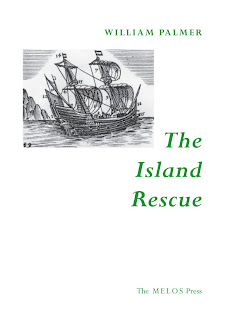 William Palmer's poems have appeared in many magazines but this is his first full-length collection. In 2006 it was awarded the Collection Prize at the Listowel Writers' Festival. A pamphlet of his work, An Instruction from Madame S, was published by Rack press in 2009.

He is the author of six novels, the most recent being The India House (Jonathan Cape, 2005). A new novel, The Devil is White, will be published by Cape early in 2013.

In 1997 he was awarded a Travelling Scholarship by the Society of Authors. Since 1998 he has taught creative writing at various institutions and has been a Writing Fellow at the Universities of Birmingham and Warwick, and King's College, London.

He reviews regularly for The Independent and Literary Review.

There is...a generosity of perception, language and melody (read him aloud), but he is also generous in his poems' precision and economy. William Palmer's poetry never excludes readers but it does challenge them at the same time as it charms them. he is one of our most interesting poets, and his work in The Island Rescue is a complete delight.